This is a daily driver for me.  Just passed NYS Inspection 3 weeks ago.  I replaced the front brake pads 3 weeks ago.  The rear exhaust pipe from catalytic converter to muffler was replaced last year and muffler two years ago.  It is developing an exhaust leak somewhere between catalytic converter and front exhaust pipe.  A new catalytic converter and front exhaust pipe sells for $174 on eBay.  Some rust on front hood, door panels and near rear window.  When the car was inspected the mechanic said the left front upper control arm should be replaced at some point.  Also there appears to be a water leak somewhere around the molding of the sun roof. During a very heavy rain the drivers side seat gets wet.  Vehicle currently has 221,794 miles.  The oil has been changed regularly.  Air works. The inside is very clean for the age of vehicle. I’ve owned car for two years and bought from my brother who lives downstate.  Previously to him owning it, it belonged to my brother’s mother-in-law in Illinois.  Selling because I don’t feel like putting the time and money into repairs.    Sold with no warranty, As-Is Where-Is.  May inspect before auction ends. 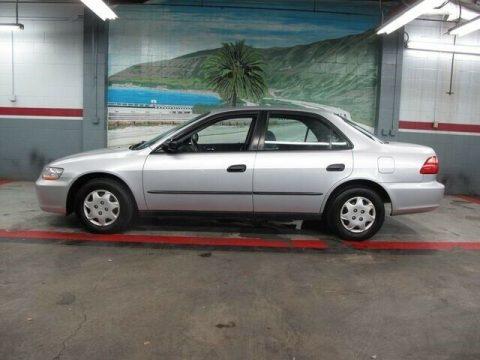 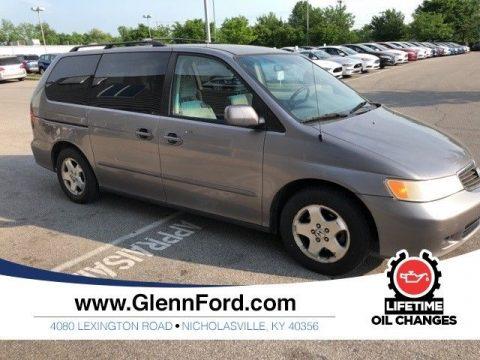 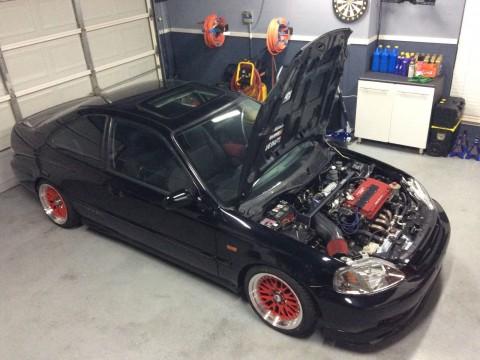 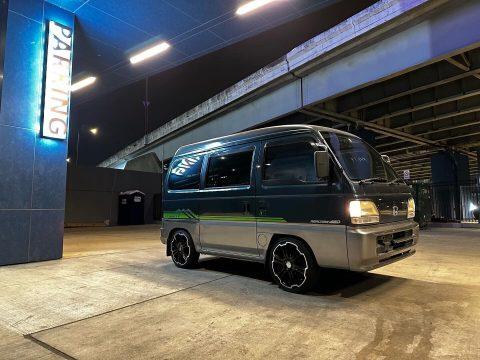 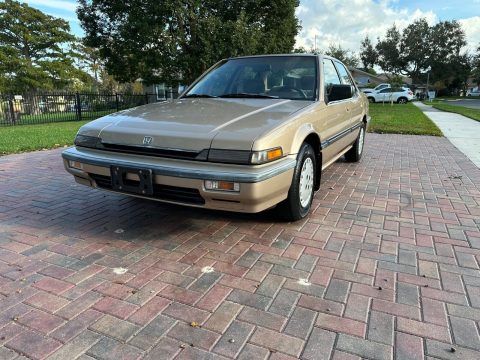