Started tearing the car down to do a restoration and just ran out of time. I am moving and don’t have a place to keep the car anymore. This car was purchased from a Mitsubishi dealer in 1990 by my then roommate. The car was a demo and had 15K miles on it. He is still shown as the owner of record on the car. After getting married and starting a family, the car sat for quite a few years. He offered me the car and I intended to restore it to its former glory. I took on the project but have several other projects, too. I started tearing the car down to be able to paint it properly but can’t finish it. Our loss is your gain. Even though the car is in pieces, everything is here. Car runs and drives but has only been driven 2-3K miles in the past 10 years. Car only has surface rust and can be a very nice car with a little TLC. Successful bidder also gets the primer & paint I purchased for the car.

Car is located in Carson City, NV and will need to be trailered home. I can pack as much inside the car and ship whatever parts won’t fit if someone wants to arrange transport. All shipping and transport cost are the buyers responsibilty. 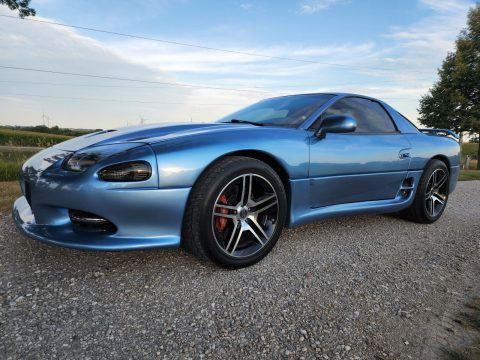 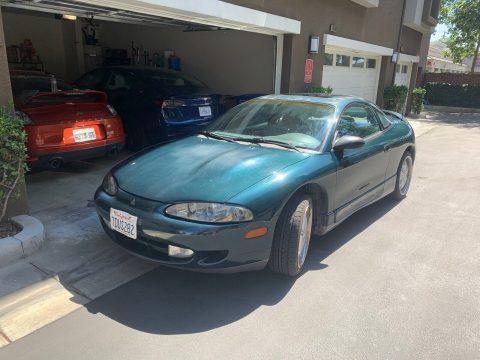 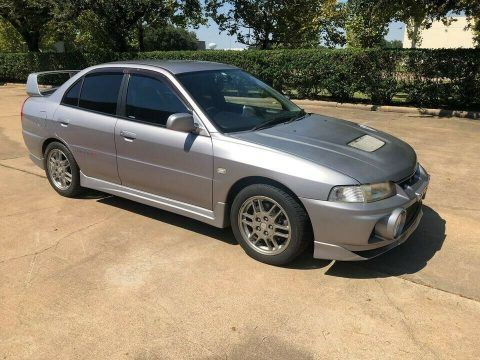 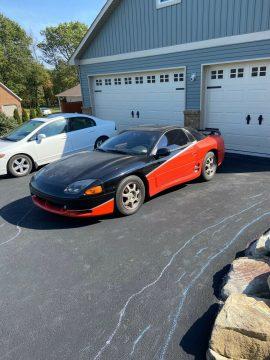