This is my 1994 Nissan Skyline GT-R for sale. Listed as 1980 due to the VIN requirements on eBay. It is a March 1994 built Series 3 in factory AH3 red. Very rare color as less than 5% were produced in red. The car is a project, so please be sure to read the entire description. You are bidding on the base car with most of its original parts. The car is mostly intact aside from the engine being disassembled. The person I bought the car from had removed the cylinder head after the exhaust cam ran dry on one of the cam journals. That head is intact, aside from the damage to that cam journal. I have a bare replacement head to go with the car, along with replacement stock cams and a complete Nissan gasket set. Since I purchased the car already in a state of disassembly, I can only describe what I have been told previously and what I have since added. I have the remaining parts in boxes, along with some notable aftermarket ones that are already on the car, though I am missing the turbos themselves. These include Tein coilovers, Cusco negative camber upper front arms, HPI downpipes, Grex collector, and 3 inch exhaust. There is a very rare ARC oil cooler mounted in the grille with equally rare carbon Ganador mirrors. Also I have Greddy intakes and a Greddy radiator. I have already installed brand new Sparco Chrono Road seats with Juran mounts, and the car has a Momo steering wheel. That being said, there may be some missing hardware and smaller parts as I received the car already partly disassembled.

The car has a “rebuilt” South Dakota title in my name. When I purchased the car, I was given a “rebuilt” Indian title. From what I know, the car was impounded by CHP at some point and was sold at auction, which is how the previous owner was given a rebuilt branded title. I do not see any signs of damage and the car has exceptional panel gaps. The hood, doors, and trunk all close easily and smoothly. There is a spot of rust that I can see has been somewhat repaired behind the passenger side rear wheelwell. There are a couple small spots underneath, but for nearly 30 years old shes very solid and clean.

The interior is pretty good. The dash has a couple of bubbles, as usual. The door panels are clean. The rear seat cushions are decent, though its obvious this car had a roll cage at one time while in Japan as there are cutouts in the carpet. 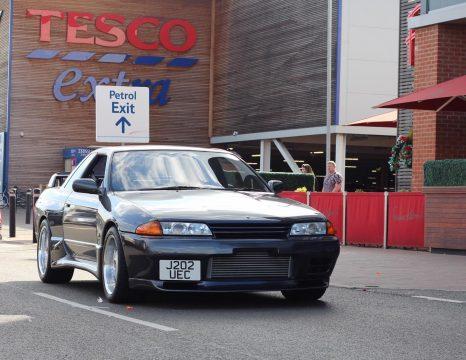 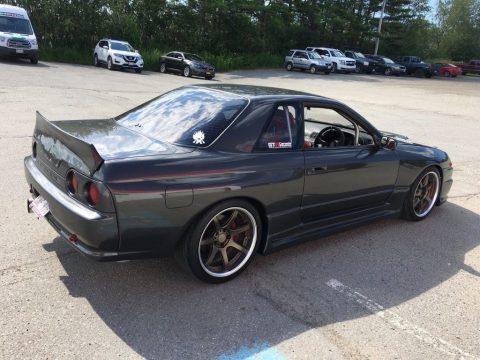 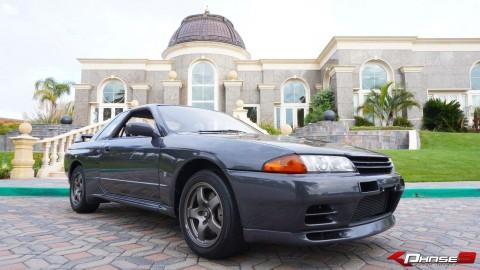 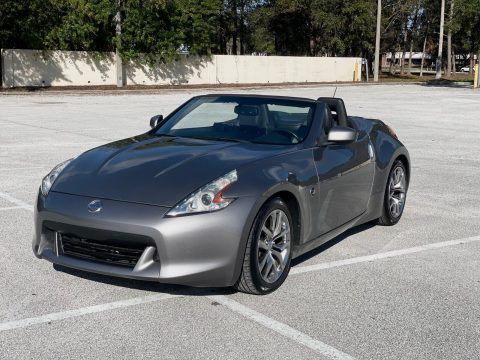